In the latest quarterly figures, Wales was indicated as the UK’s leader in food waste recycling and third in Europe overall. Although proper disposal is still an issue, the country has done well to direct more food waste into their anaerobic digestion plants to convert it into electricity and heat. Currently, there are three of these plants in Wales with more on the way in the hope of increasing accessibility to clean power.

Despite the new policies that have set back the advances in sustainable energy after the 2015 election, Wales continues to be the glimmer of hope for the UK as they do their best to achieve their green energy goals. In the face of downsizing and big reductions on subsidy to renewable energy projects, the nation slowly but steadily moves in the right direction as regulatory bodies push through the growing pains to change our consumption habits and better the environment. Since the Conservative takeover last year, the UK has fallen behind in the race for renewables, but Wales demonstrate an environmental leadership that the rest of the Kingdom should be following.

While progress for the most part remains stagnant in the UK, other parts of the world have made headway in the clean power front. Other than the U.S. which have impressed in the solar and wind sectors, China is in the process of converting 800 Beijing primary and middle schools into ‘sunshine schools’ to meet their ambitious climate targets. Even fossil fuel goldmines like the Middle East have done their part to reduce environmental impact, with Morocco quickly becoming a ‘solar superpower.’ But for other countries in the region, oil and gas still act as a primary economic driver, especially in nations such as Saudi Arabia as well as Iraq where oil companies hire mostly local workers to carry out operations.

Political and financial ties with oil have made it difficult for some to wean off the non renewables, but as physicist and professor Dr. David McKay points out, “If we are serious about climate change and energy security, we’ll find the money.” 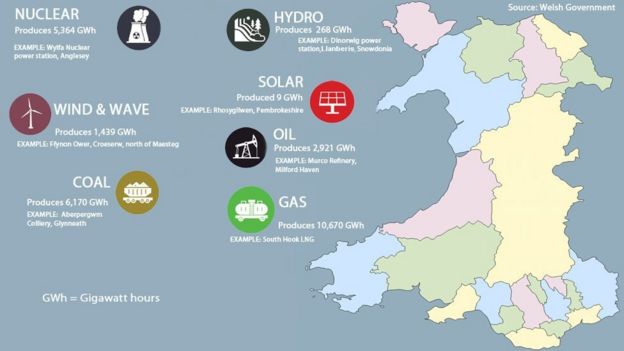